Austria is famous for its historical and architectural wonders and the breathtaking views of natural landscapes. Some of the must-see spots include Salzberg, Salzkammergut, Vienna, Graz, Wachau. 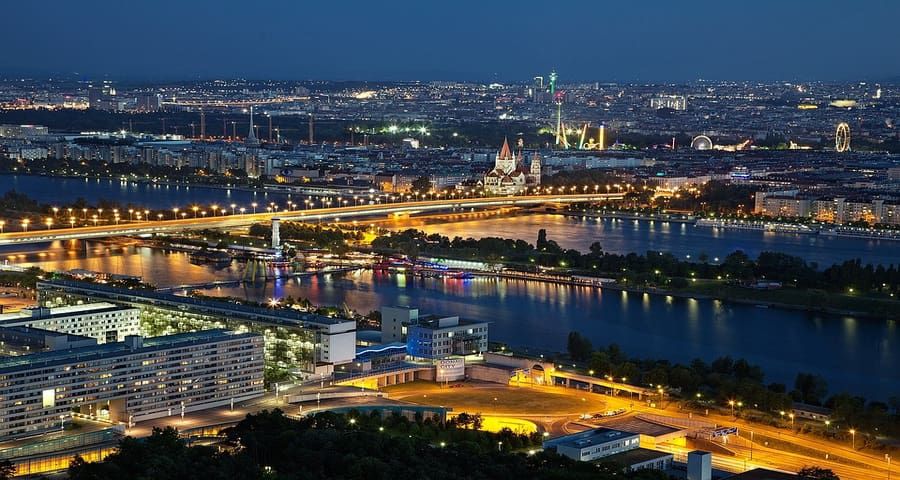 Belgium is a small country where you can see around easily on a road trip or a train. Major highlights include Antwerp, Brussels, Bruges, Namur, Durbuy. 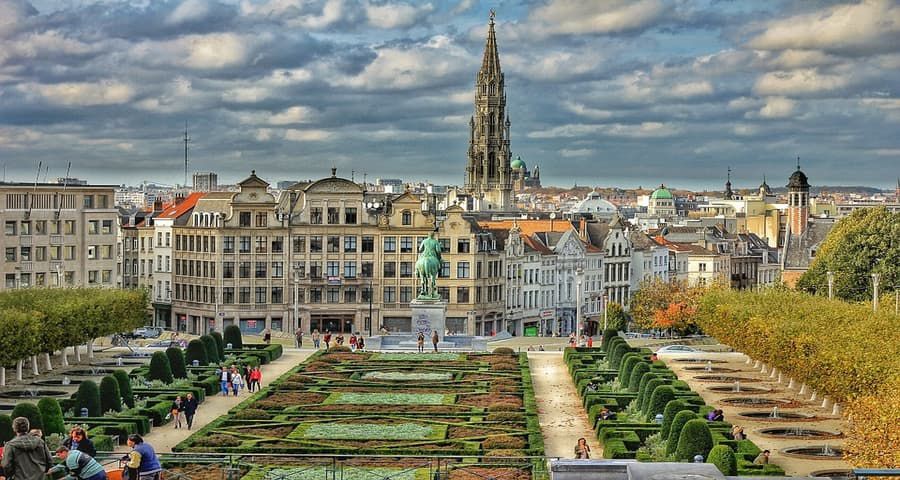 Prague has been a frequent itinerary stop for most of the worldwide travelers and the rest of Czech where we experience their actual culture, the charming medieval cities, and adventurous hiking trails is often overlooked. There’s more to Czech than Prague. Cities like Kutná Hora, Ceský Krumlov, Lednice and Valtice, Karlovy Vary are worth seeing. 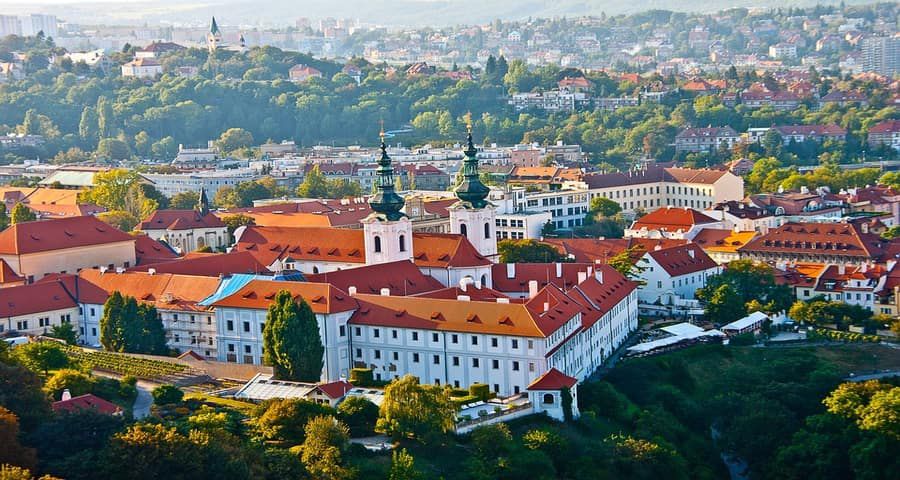 World’s best modern art museum in Louisiana, the Tivoli Gardens (the second-oldest operating amusement park in the world), the ancient city of Roskilde, 16th-century UNESCO World Heritage Site Kronborg Castle in Copenhagen are few of the popular places in Denmark. 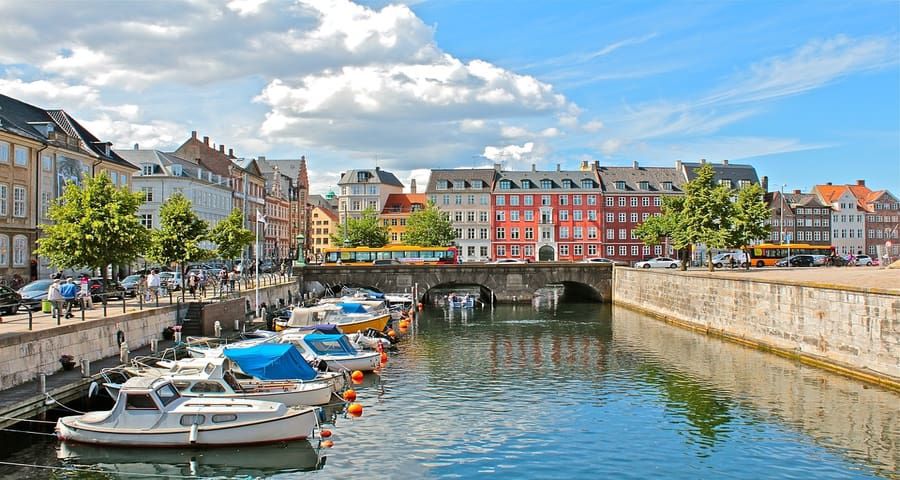 The biggest island in Estonia, Saaremaa is a well-known tourist spot. Apart from this, Abruka (a notable zoological park and botanical reserve), Lahemaa National Park(huge waterfalls, lakes, rivers) situated in the north of Estonia and national park Soomaa is worth visiting 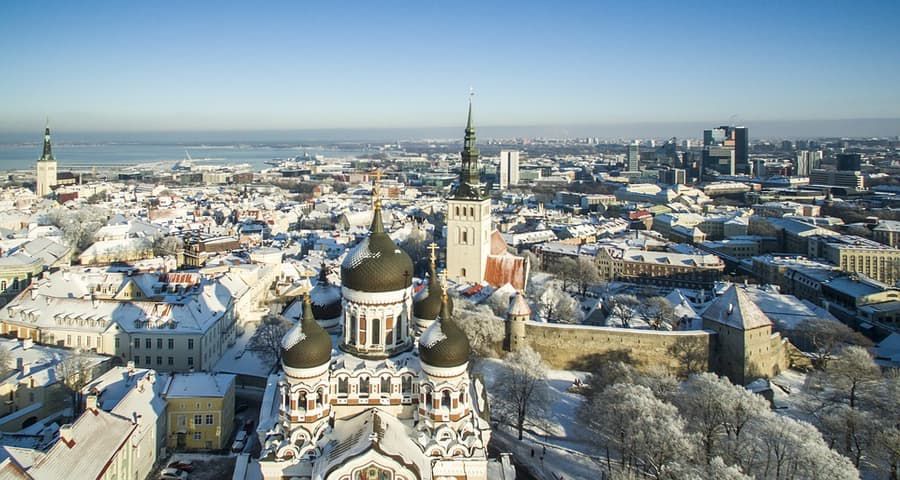 Helsinki, Lapland. From the fascinating landmarks like e Cathedral to the spectacular Aurora Borealis (the northern lights) in Lapland. Finland had been a major attraction for worldwide tourists. 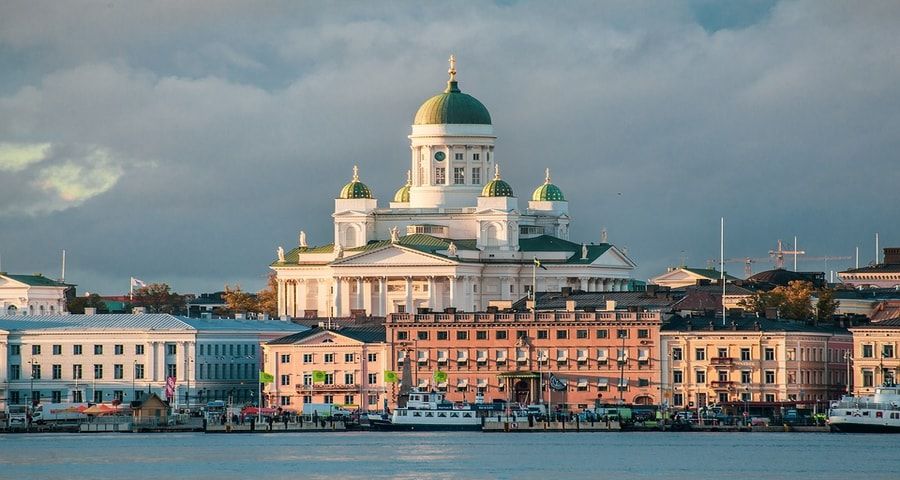 The most visited country in Europe. France is the home to the world-famous wonders the Eiffel tower, the Louvre, the Notre Dame de Paris, Disneyland, river Seine, Nice… and the list goes on 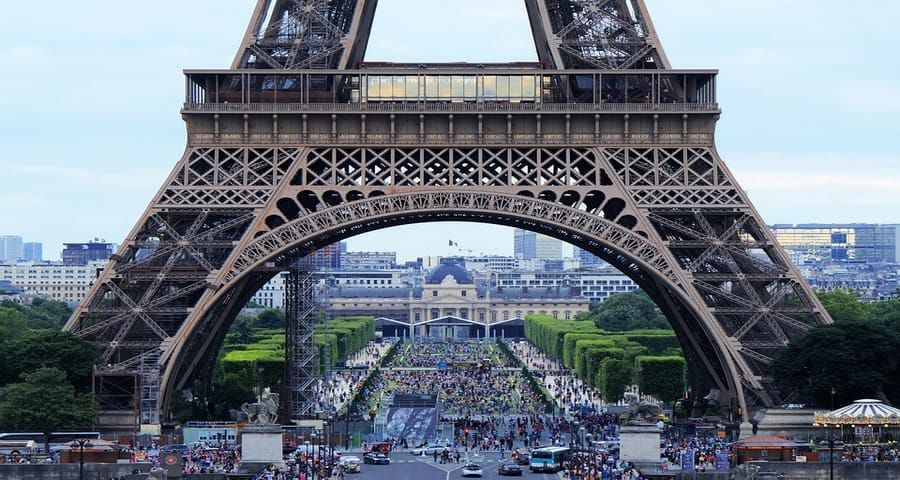 With being the largest economy in Europe, Germany has the largest population in the European Union. Munich, Hamberg, Berlin, Frankfurt, Mosel Valley are some of the popular tourist's hubs. 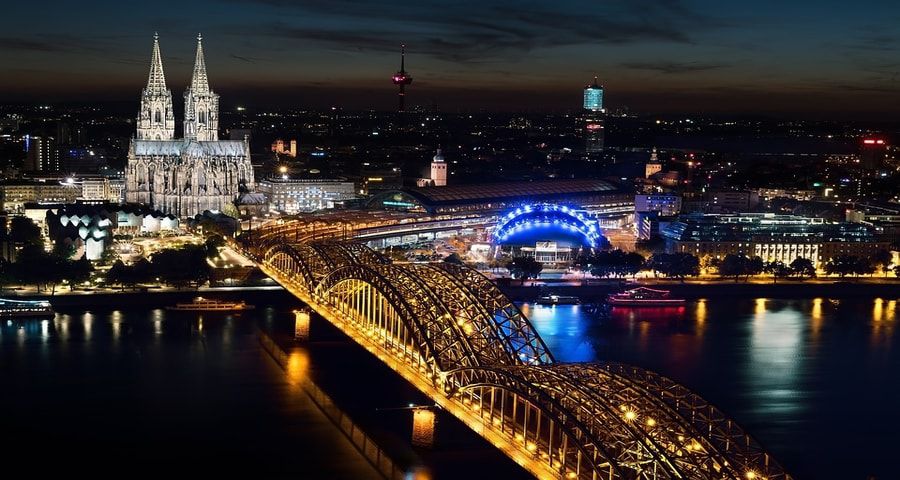 The archaeological sites and the historical landmarks will definitely take you back in times. Santorini with its white houses is something you cannot miss. 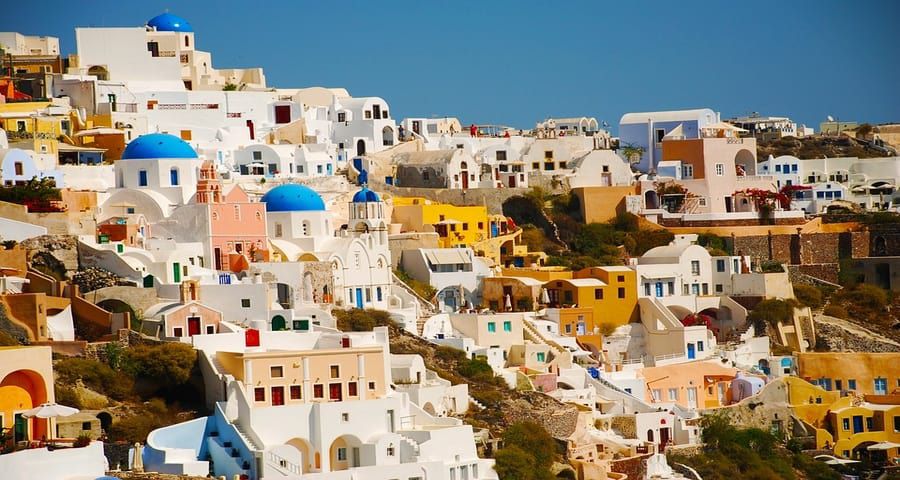 Budapest being the central attraction for the country will amaze you with its small towns like Szentendre, Tojak still maintaining the culture with its proximity to nature 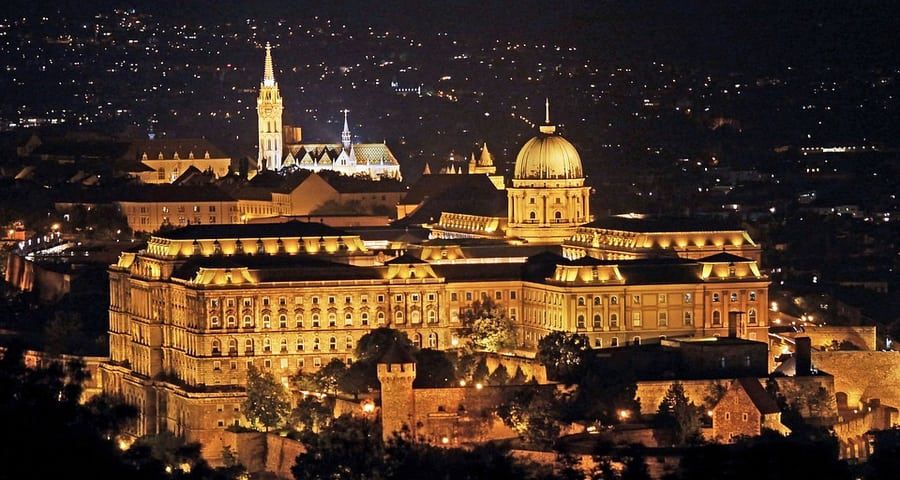 The home of the first parliament in Europe. Iceland is a great place to see both the Northern Lights and experience the Midnight Sun. 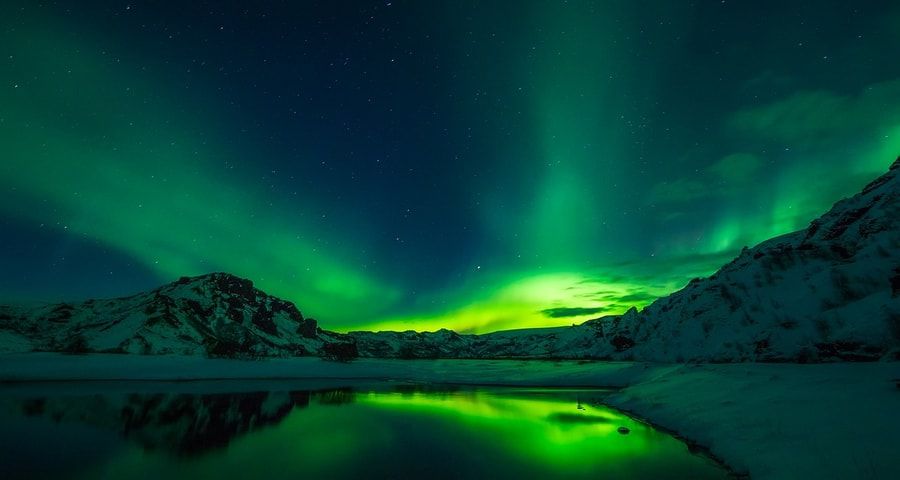 The Uffizi Gallery in Florence, the scenic town hills of Tuscany, the world-class museums in Milan, the gorgeous Venice, the ancient ruins in Pompeii, the island of Capri at the coast of Italy are some of the must-see destinations in Italy. 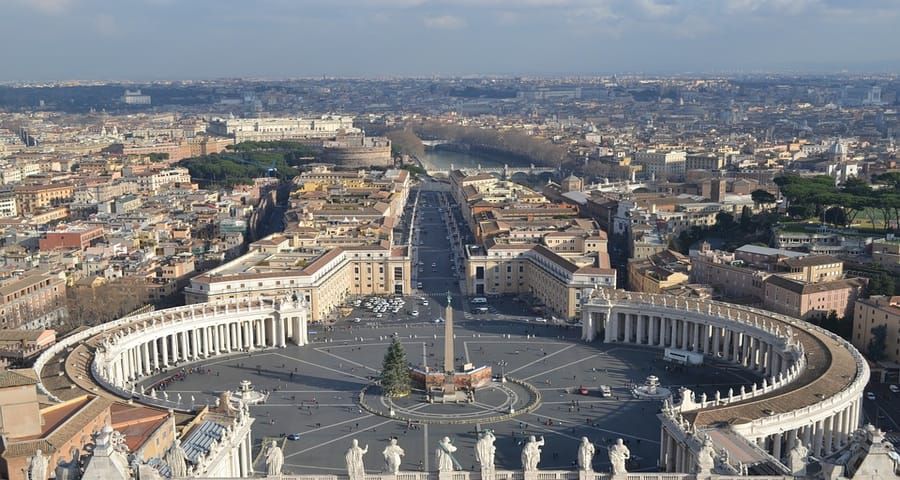 Gauja National Park, Gutmanis and Viktors caves are some of the major attractions in Latvia 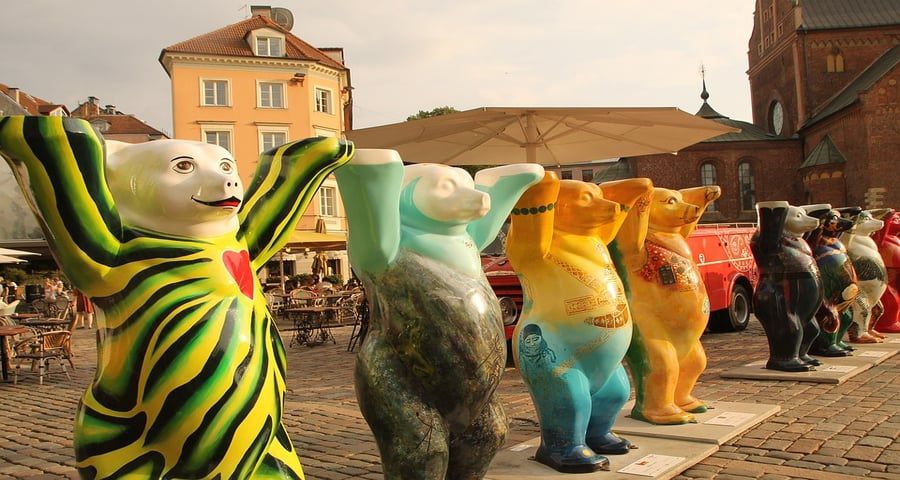 Liechtenstein, land with mountains, valleys, rivers, and castles. The beauty of the land attracts many visitors to the country. The country with no airports. 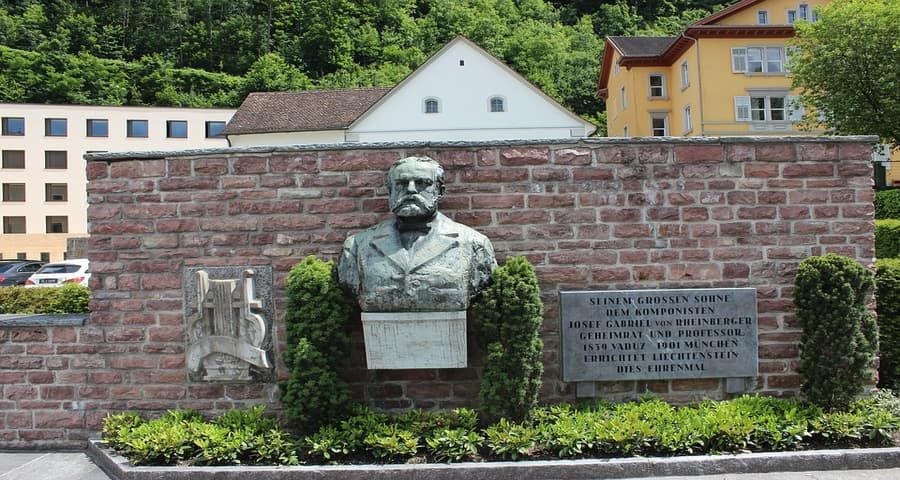 The calm and peaceful country has various spa resorts apart from the Polish, German and Russian influenced monuments. Vilnius is the capital city of Lithuania. 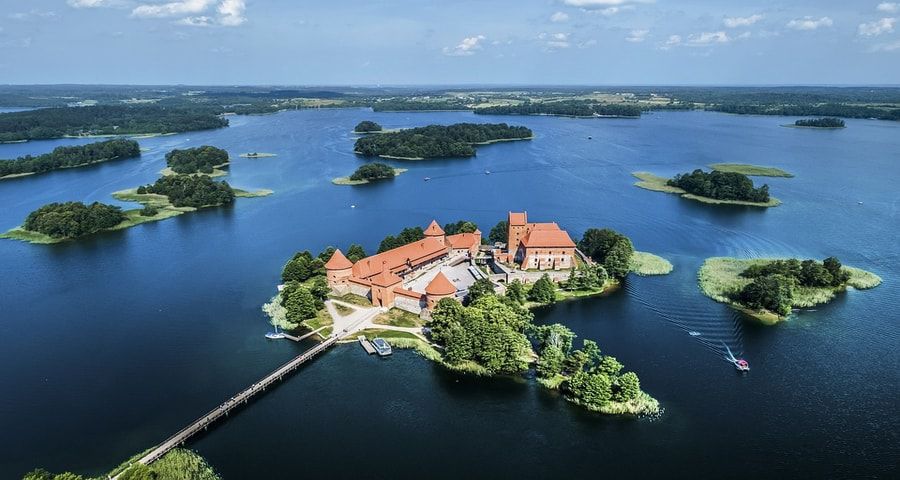 Luxembourg is one of the smallest countries in the world and the least populated country in the European Union. The country’s most famous attractions is the Bock Casemates, a 21-kilometer underground tunnel network. 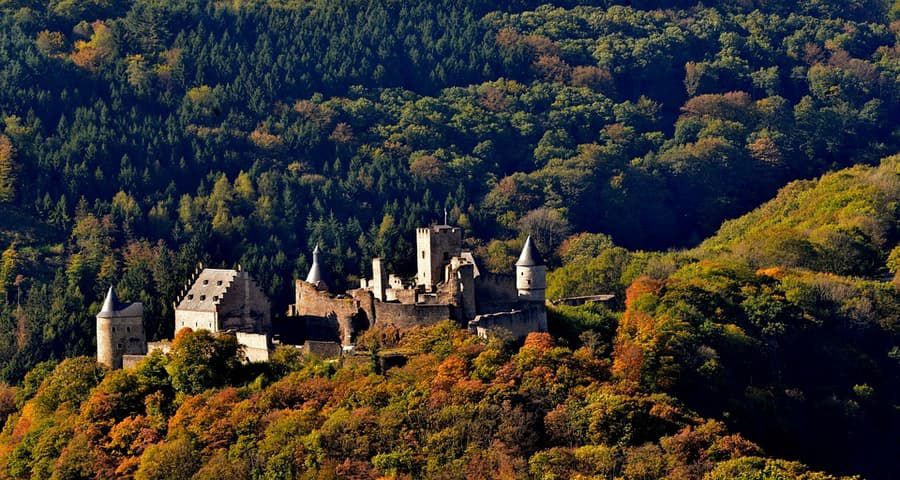 Blue Lagoon is its biggest attraction. Malta has one of the oldest structures in the world. The Citadel, limestone megalithic temples, Hagar Qim are popular attractions. 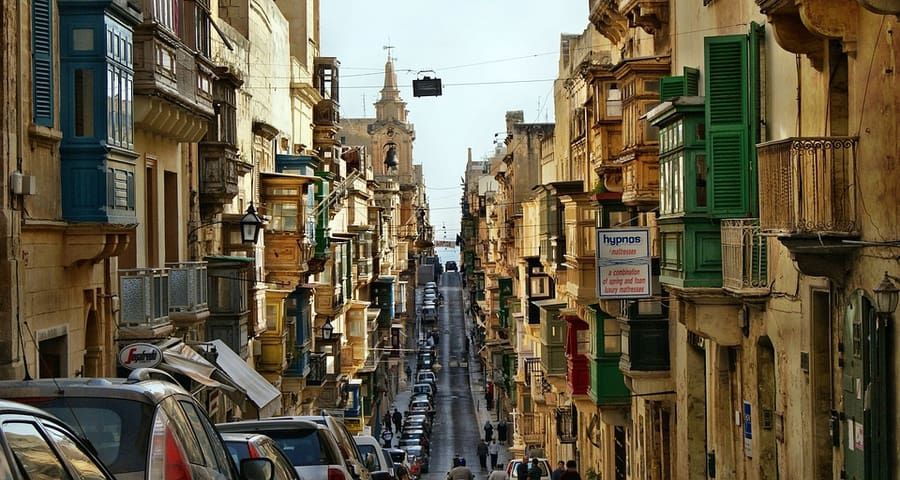 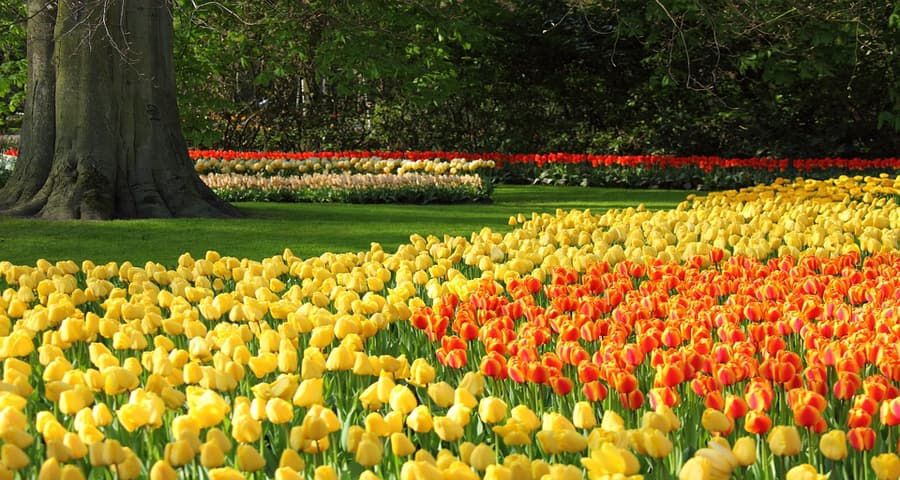 The deepest fjord in Norway is the longest in Europe. Other must-see attractions are the famous Holmenkollen ski jump, the new Opera House and the Norwegian Folk Museum on the peninsula of Bygdøy. 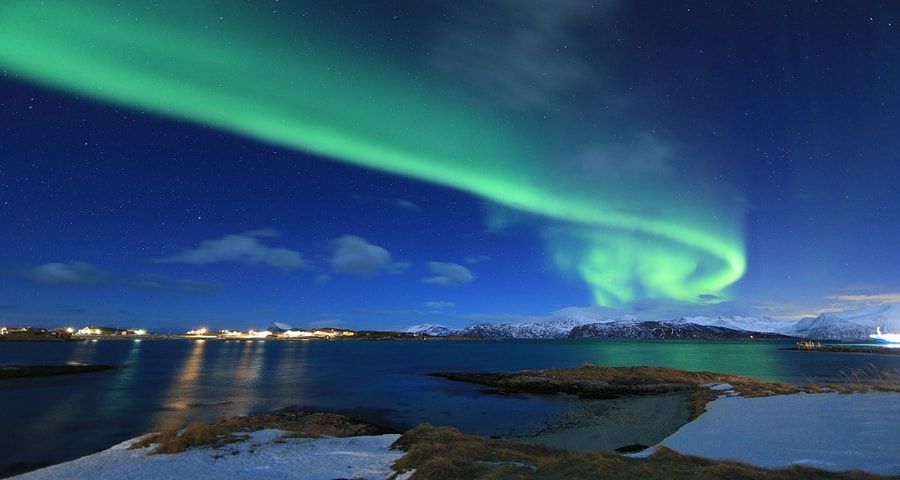 Poland, an architectural wonder makes it difficult to leave. Be sure not to miss, Kraków, Warsaw 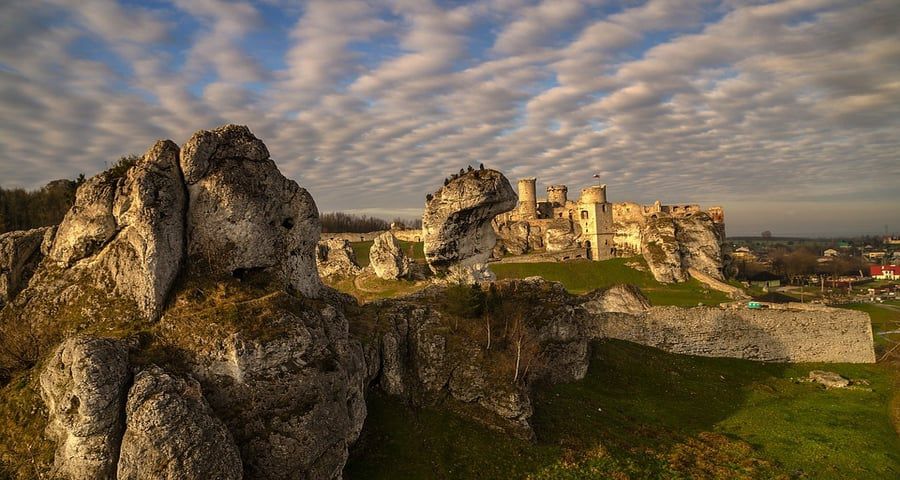 The oldest country in Europe. Portugal has 15 UNESCO world heritage sites, apart from an amazing surfing facility at Praia do Norte in Nazaré. 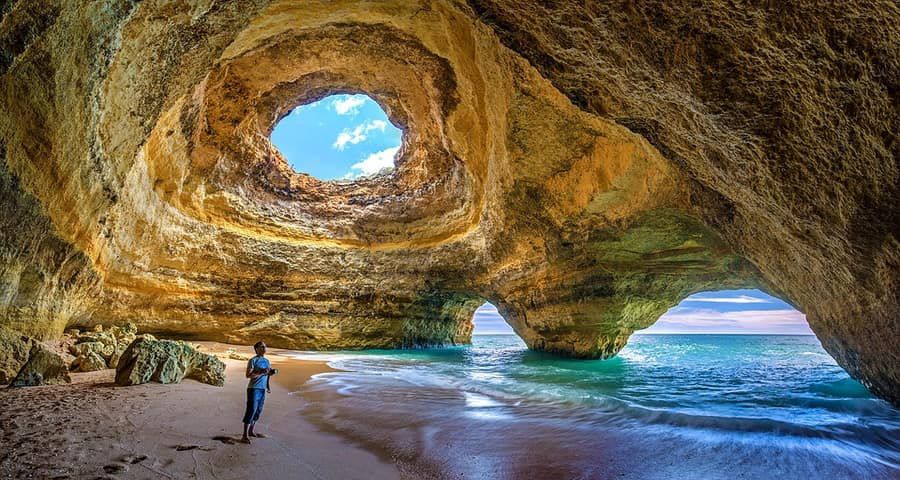 Slovakia has the most spectacular mountains. The highest range is a designated UNESCO biological reserve. 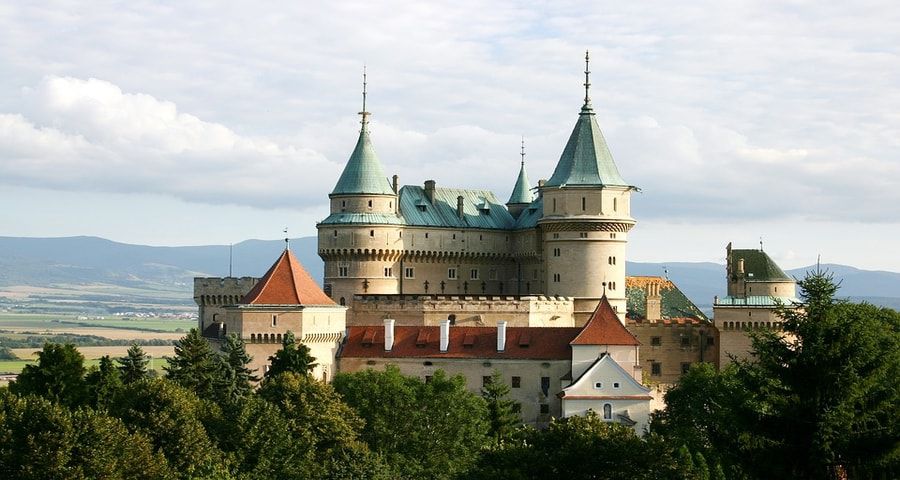 The “peaceful” country in literal means. Lake Bled has mild thermal springs that warm the water of the impossibly beautiful cobalt-blue lake to 26°C. You can find some of the cheapest ski resorts in Slovenia. 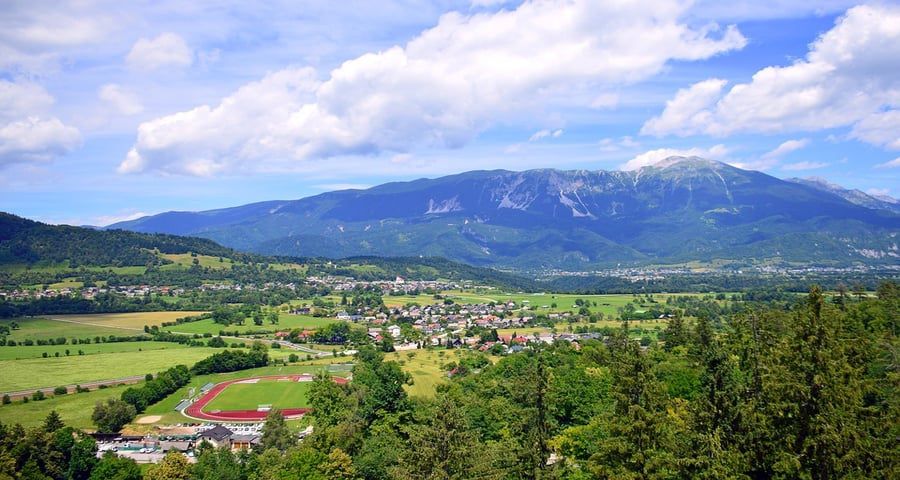 Spain has it all – beautiful ski slopes, great beaches, and great food. Spain is a major tourist location ranking 3rd in the most visited place in the world. Events like Bullfighting, La Tomatina attract tourists all over the world. 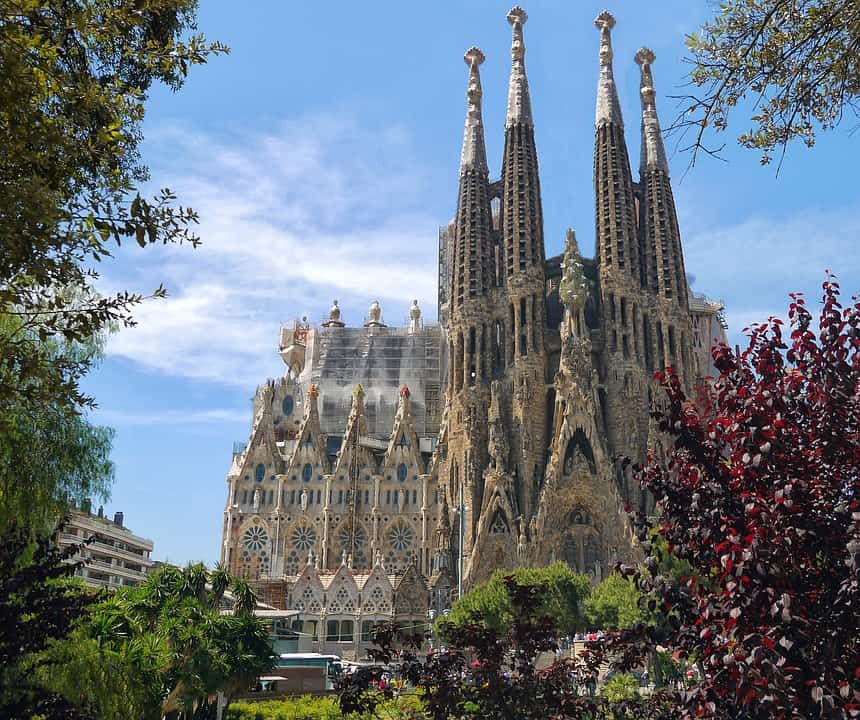 Sweden was the first European country to create a National Park due to the Swedes’ love for nature and wild. Archipelagos are one of the must-visit places if you visit Stockholm 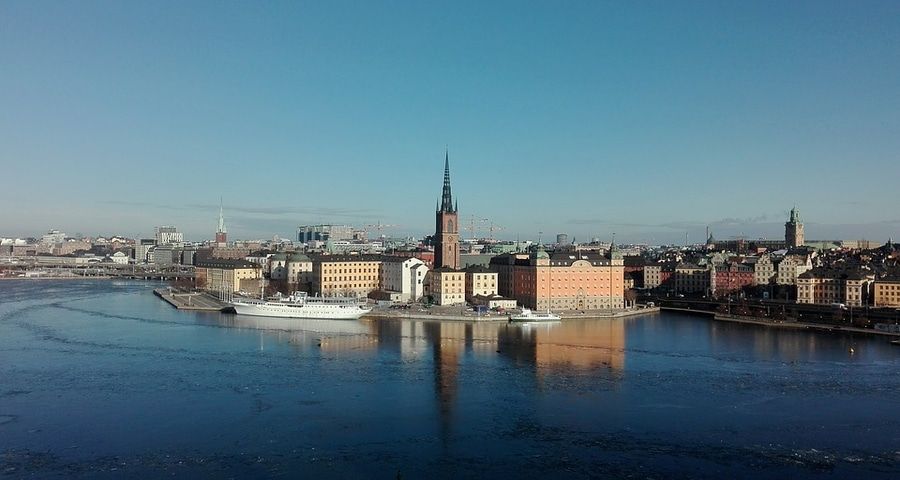 The country will charm you with its architectural wealth, lets you experience the Swiss postcard-like landscapes in Valais or Grisons. The mountainous landscape and botanical garden in Geneva, the vast green spaces in Basel and Freiburg are some must-see places. 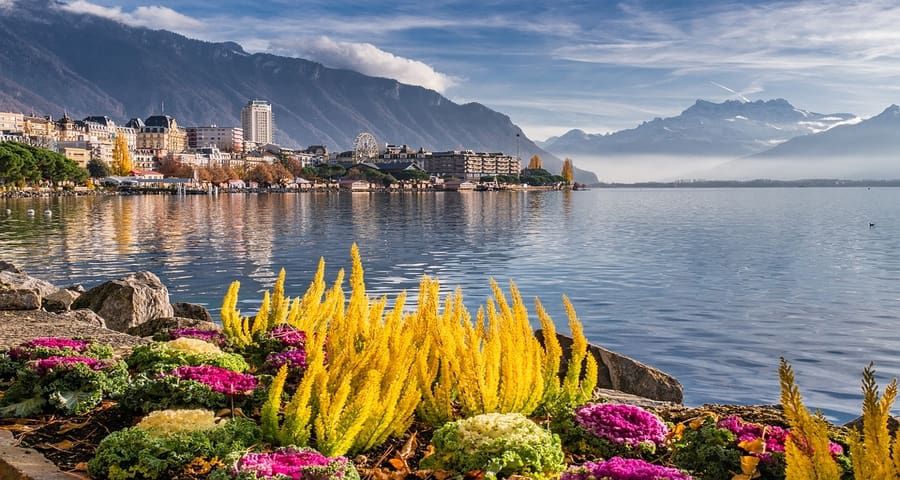 Planning your holidays in Europe! We got a wide variety of holiday packages including Schengen visa. For Schengen visa info. Click here.HERE